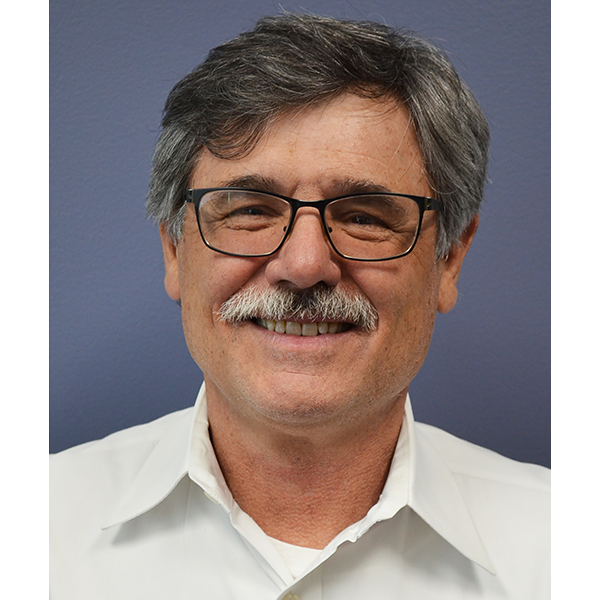 Mr. Cissel joined R&P as Director of Navy Programs in 2019.  He has over 35 years of Naval experience associated with surface ships, ship construction and repair.  He started his Naval career as a Surface Warfare Officer and while at the Naval Postgraduate School, he transferred into the Engineering Duty Officer community.  After receiving his Master’s degree, he served as a Project Engineer at the Charleston Naval Shipyard.  Upon retiring from the Navy, he provided production support and managed and led professional support services for the LPD 17 Program and DDG 51 Program.  His overall experience in Navy ship design, development, construction, and test and evaluation has assisted him in overseeing the construction, testing, and support of various Naval systems and vessels.  Mr. Cissel earned his Bachelor of Science degree in Physical Science from the U.S. Naval Academy in 1982; and his Master of Science degree in Mechanical Engineering from the Naval Postgraduate School in 1991. 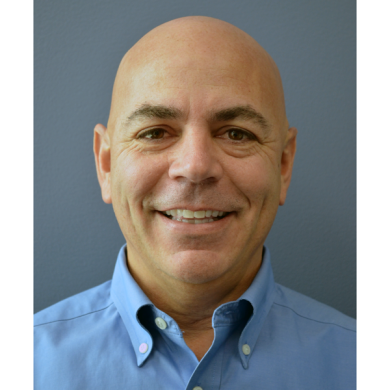 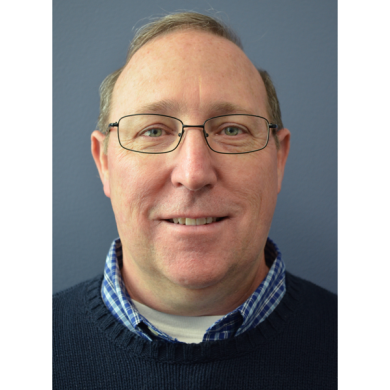 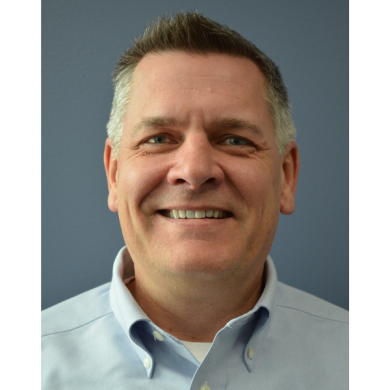 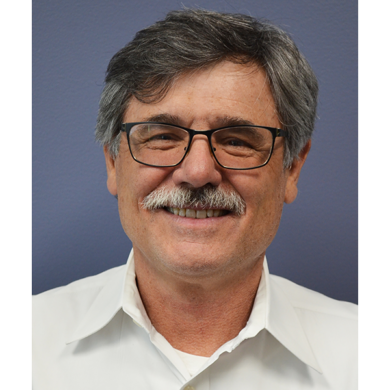 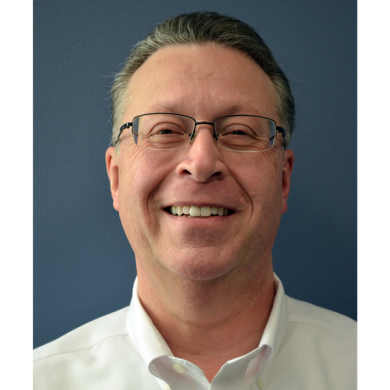 Director of Contracts and Compliance 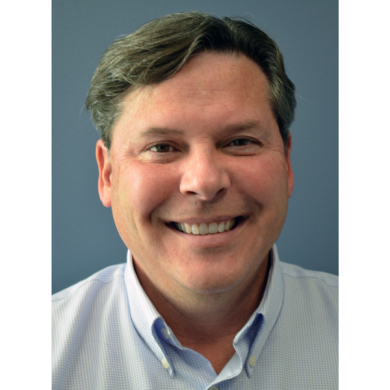